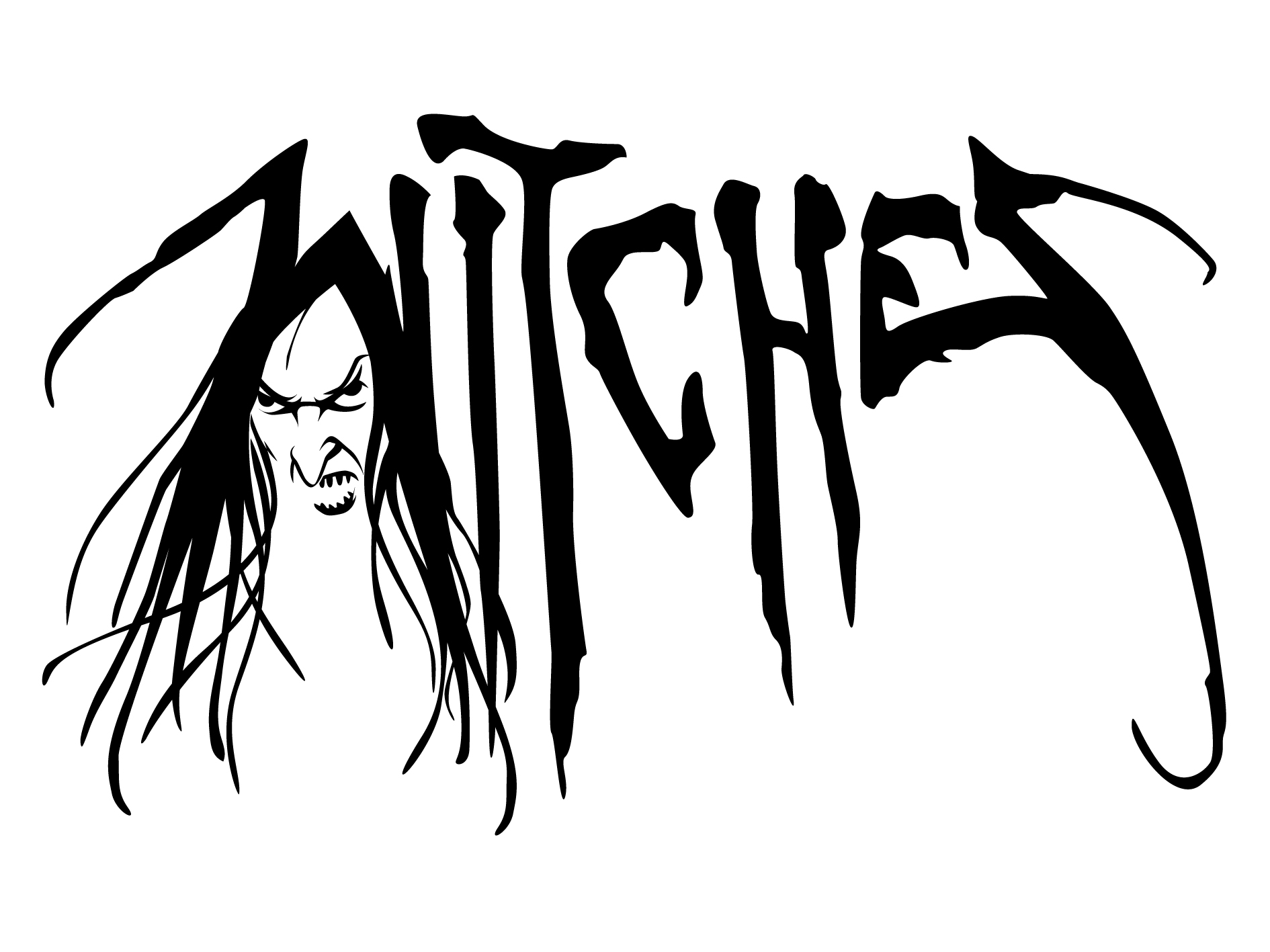 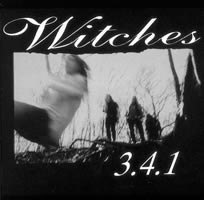 Boucherie Productions were already interested in Witches, when Witches enters the studio in May 1994 and self produced this album.
1000 numbered copies were available.

Boucherie Production took the recording and did a second edition under their label Abathrash. The cover was a bit changed...
This edition was officially out in February 1995.
It was distributed in France and Belgium by PIAS and all the copies were sold that year.

No re edition is planned.

Only a few copies (of the 1st edition) are still available at Witches shows or directly to the band address. 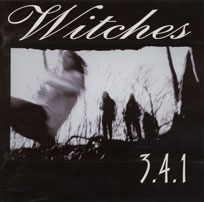 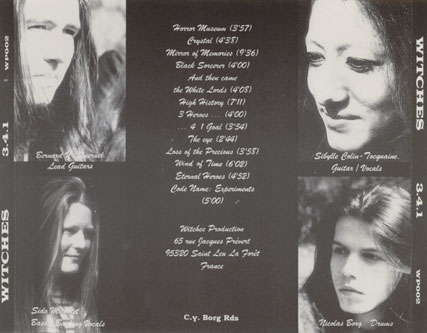 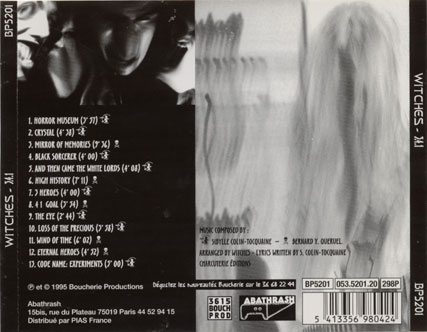